Winner of the Perugia Press Prize, 2020 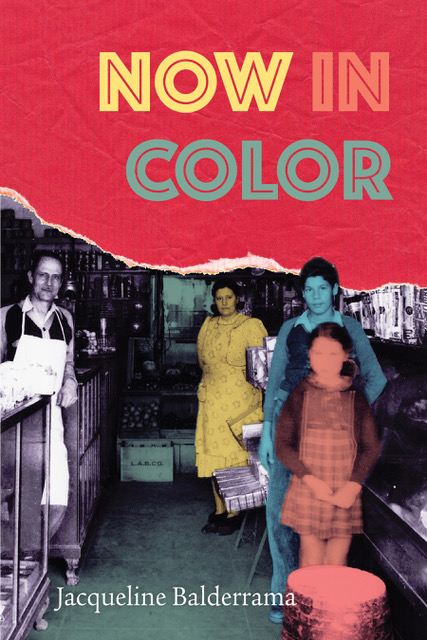 Now In Color explores the multigenerational immigrant experience of Mexican-Americans who have escaped violence, faced pressures to assimilate, and are now seeking to reconnect to a fragmented past. These poems illuminate the fluidity of language and of perception through both small hypocrisies and real atrocities. One of Balderrama’s strategies is to use the development of motion pictures and Technicolor as a lens through which to examine personal and cultural histories and stereotypes. She also considers bilingual expectations through an innovative series of Spanish definition poems. Balderrama documents pieces of her family’s oral tradition and draws connections to ongoing injustices experienced by current migrant families, offering a living picture of a present inevitably tied to and colored by its past. Through the poetics of witness, ekphrasis, portraiture, and family mythos, Now In Color deepens our understanding of hybrid identities and calls attention to those impacted by tensions along the U.S.-Mexico border.

Praise for Now in Color:

In Now in Color, things are rarely as they seem: a legislative apology, say, or the 1914 film The Life of General Villa, which spliced together re-enacted and actual footage of the Mexican Revolution, or starlet Rita Hayworth preserving only part of her given name, Margarita Carmen Cansino. Balderrama’s imagination lingers between what we think we know and a lush vision of what we may have lost. That savy, stratified attention also drives two series—Spanish words defined via rich personal image, and twenty Picasso paintings that prompt another man’s ardent self-reflections. Always, this poet sees the “names which are not names,” showing us what else language can contain—and release. —Sally Ball, author of Hold Sway

“One fellow asks, What are you? / He means why are you brown.” These poems are a heartfelt artful wrestling with self, representation, place, allegiance, food, and so much more as the smallest of details grow into art, love, sacrifice, and family. These are not poems about winners or losers, but about the longer, overarching sense of living in general. The poems work to understand living itself as a gift, reaching for its celebrations and triumphs, even, and especially, where they don’t always at first seem evident. Though often quiet—a side of things we don’t easily pay attention to—these poems are pure 21st century grappling with ethnic identity as it moves into everyday life. —Alberto Ríos, Arizona’s Inaugural Poet Laureate

For Jacqueline Balderrama, identity is an “accounted nothingness.” It is an unrecovered reel of the two sides of Rita Hayworth: one, a long-name Hispanic, the other, a silver-screen ether. It is a Mobius double-sided ribbon of family remembrances, borderland maps, suffering treks across the blistering earth, and a text to “collect what is scattered.” Enter Picasso’s circus scenes, Kahlo’s ripped chest dangling, Varo’s multi-dimensional floating woman, Monet’s crumbling fertile bridge, da Vinci’s moon ocean. This is the real-to-unreal figure, the lost movie, the outsider’s invitation to escape together into her Technicolor vortex of fractured meditations and, most of all, her art of becoming. Now in Color is wild and radical in form, iridescent in blood and genre. —Juan Felipe Herrera, Poet Laureate of the United States 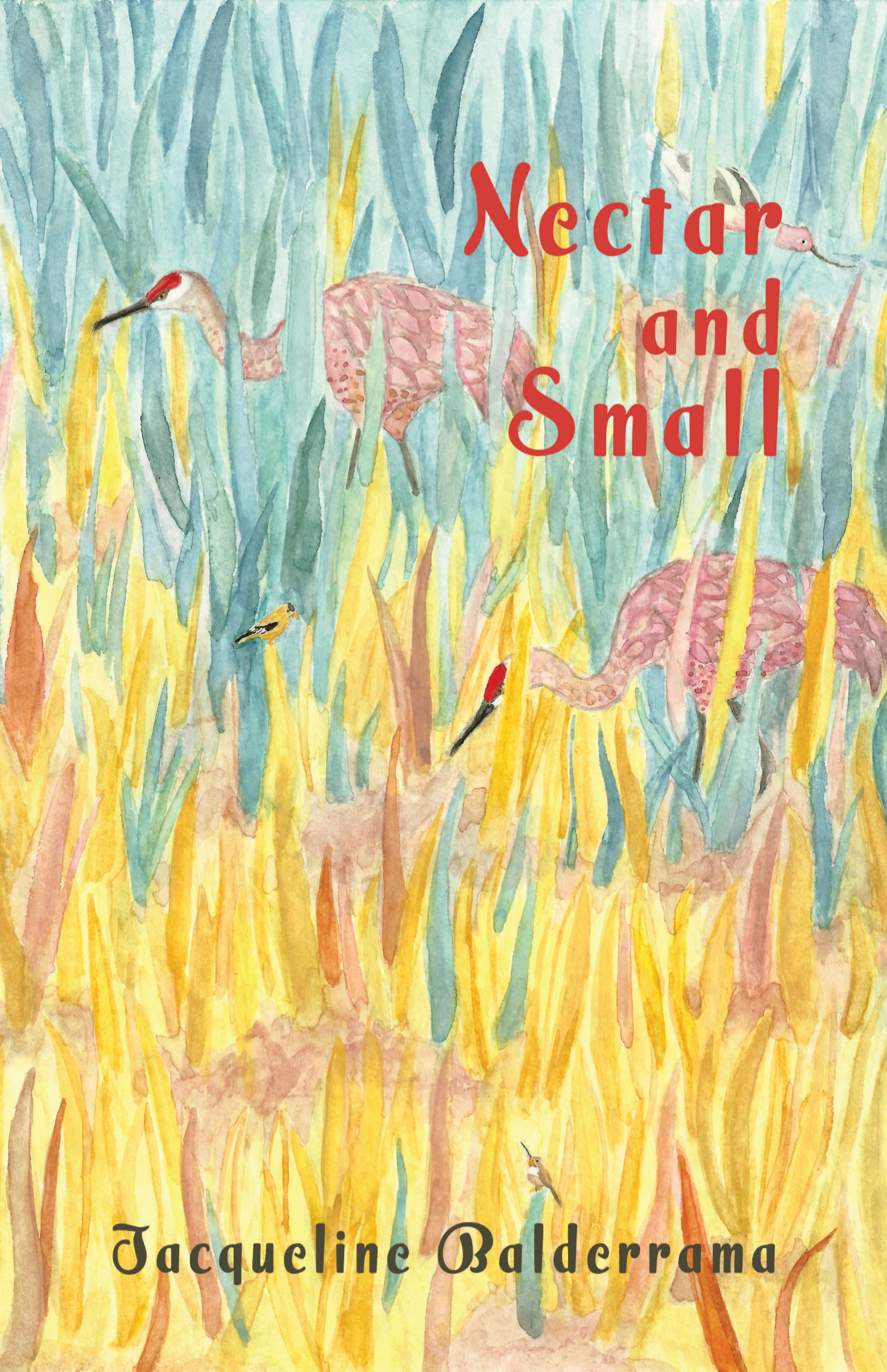